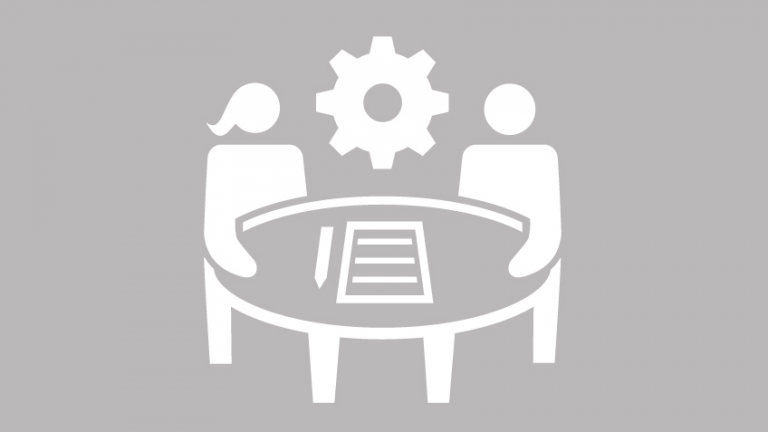 Public Managers in Germany – Between Patronage and Professionalism

An analysis of recruitment patterns, selection procedures and professional backgrounds of top managers in local government enterprises in Germany.

This research is meant to analyze the recruitment patterns, selection procedures and professional backgrounds of top managers of local government enterprises in Germany. In particular, we are interested in the potential tensions between (party-)political considerations and professional requirements or qualifications when making appointments to the top management level of municipally-owned public enterprises.

Empirically, the proposed paper is designed as a replication of Röber (2002) in which the author found strong evidence of ‘party-book management’ when it came to appointments of board members of public enterprises in large German cities. Theoretically, there seems to be good reason to assume that – in the wake of managerial public sector reform, particularly at the local government level – recruitment and selection procedures have come to reflect higher degrees of professionalism. By way of contrast, it has been argued that managerialism, including trends of corporatization at the local government level, increases options for political patronage and is likely to perpetuate high levels of politicization in the relations between local governments and their municipal enterprises.

Our findings will be drawn from a survey of selection procedures and criteria, recruitment patterns and professional biographies of public managers in large German cities in selected states (Länder) of the Federal Republic (capturing both party-political complexions as well as potential East-West differences).