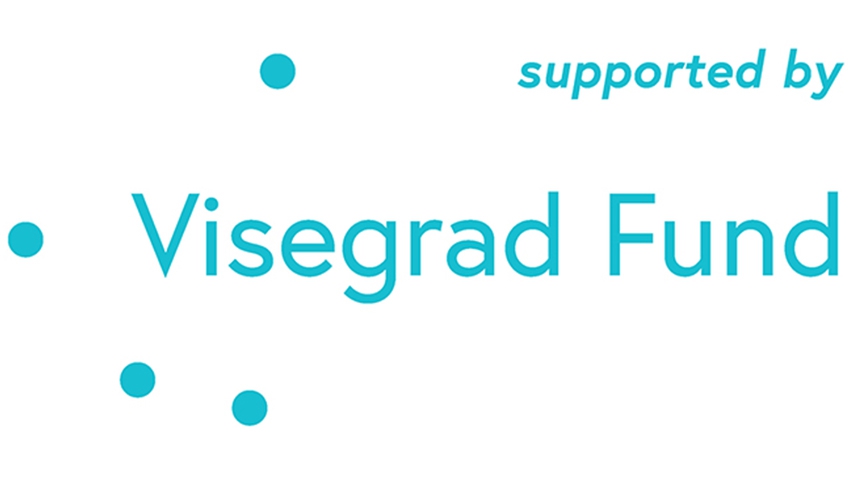 The pur­pose of the fund is to facil­i­tate and pro­mote the devel­op­ment of closer coop­er­a­tion among cit­i­zens and insti­tu­tions in the region as well as between the V4 region and other coun­tries, espe­cially in the Western Balkan and Eastern Partnership regions. The fund operates several grant programs, and also awards individual scholarships, fellowships and artist residencies. Grant sup­port is given to original projects namely in the areas of cul­ture, sci­ence and research, youth exchanges, cross-border cooperation and tourism pro­mo­tion, as well as in other priority areas defined in calls for proposals published on the fund’s website.